The addition mirrored an existing building that was originally constructed in the mid 90’s to house the corporate offices of national retailer and company subsidiary, Rack Room Shoes. Additionally, a connecting lobby ties the two spaces together. In keeping with the building’s original design, the new space includes plenty of glass. From mechanical systems to daylight harvesting techniques, much effort went into integrating top energy efficiency standards, while maintaining key design features. Site work improvements along with landscaping will give the entire site a new, refreshing look.

“We are excited to bring our business operations for Rack Room Shoes and Off Broadway Shoe Warehouse under one roof. The expansion will largely improve efficiencies for both brands, including better internal communications and increased growth.” 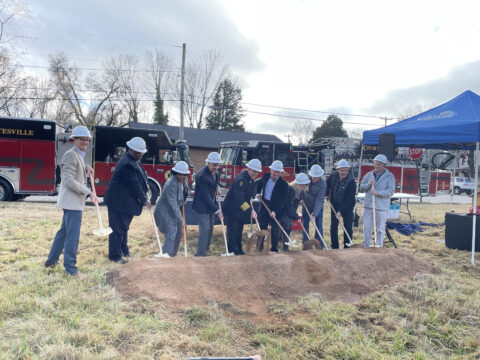 City of Statesville breaks ground on the new Fire Station 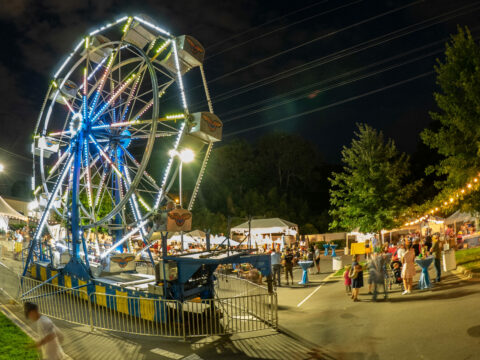 Prost to our 2022 Fall Party | Oktoberfeier!

After a 2 year break (thanks COVID) Oktoberfeier returned. Just as the seasons started to change and with fall in...
Read More