Iredell County had two major projects underway this year, the biggest construction projects since the county was formed in 1788.

Two types of building methods were used: the design-build process for a public safety complex that was opened in January and the traditional design-bid-build method for the Iredell County Detention Center will complete at the end of October.

In January 2019, the fire marshal, EMS and emergency management departments began operating out of Iredell County’s new $17 million, 39,000-square-foot public safety complex. It contains 14 ambulance bays and was designed to accommodate a 40% growth rate in the county and fulfill the county’s needs for 60 years. While a full shift now includes 35 people, the building can accommodate about 100 people.

For the public safety complex, Iredell County sent out requests for qualifications (RFQ) and brought in several teams to make presentations. “We were excited about the teamwork we saw between the designer and contractor of the team we chose,” said Saleeby. “When they came in the room, you couldn’t tell who was from the construction company and who was from the design firm. They didn’t introduce themselves like that. It was transparent. They operated as one.”

Iredell County ultimately chose the team of Edifice and ADW Architects to build the public safety complex. “It wasn’t a contractor and a designer, it was a team. Our meetings were very productive and change orders were minimal.”

Iredell County saved both time and money in the construction of the public safety complex. “We had a time savings of about 25% compared to the bid-build method,” said Saleeby. “We were a month ahead of our construction schedule. From a budget perspective, we saved about 10% to 15% compared to the traditional method.”

Iredell County and the design-build team both had design and construction contingency funds. “We were excited because at the end of the project, we never touched our contingencies,” said Saleeby. “It was a win-win situation for both the owner and the design team because we split the contingencies.”

“I also think the quality of the workmanship is improved in design-build because there’s no rushing around to complete the project,” said Saleeby.

Design-build is a collaborative construction approach in which the general contractor and designers, including the architects and engineers, work together with the owner to jointly design and deliver a construction project. In the design-bid-build method, once a project’s architects and engineers completed the design, general contractors would bid on the project.

Saleeby spent time with the design team in meetings during the planning and construction process, he doesn’t feel it was more time than he’s spent on other projects. “On the design-build, I spent more time upfront in the planning process. But on a traditional build, I’ll spend the same amount of time on the back end and during the building process working out problems. If you’re a planner, design-build is the way to go.”

Suggestions for project managers of other public projects

Saleeby has become a major proponent of the design-build method and discusses the process with colleagues from other counties and cities.

He has a four-point checklist for owners looking at design-build.

“Prior to conducting our interviews, we had already been out to the teams’ projects across the state and talked with the building owners and the people occupying the buildings,” said Saleeby. “Then, during the interviews, we could tell the groups that didn’t work closely together on their projects upfront and the ones that were truly team players. For the team players, it was seamless.”

Saleeby also has advice for owners on their involvement in the design-build method. “The owner has to understand they’re part of the team,” Saleeby said. “They’re not a spectator. They have to be in every meeting with the design team.”

“Just the name, design-build, does not automatically mean instant success and savings,” concluded Saleeby. “The key is getting the right team. It’s not the design-build process that makes a project a success; it’s the team behind it.” 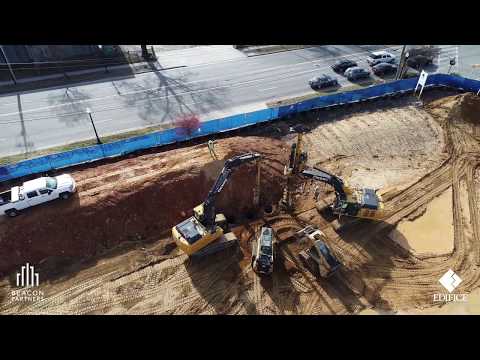 The Square at South End_January 2019 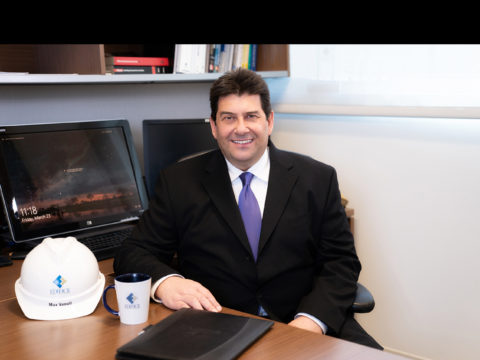 All the best to Max Venuti

Edifice would like to formally thank Max Venuti for his dedication and service to our team during the past 14...
Read More 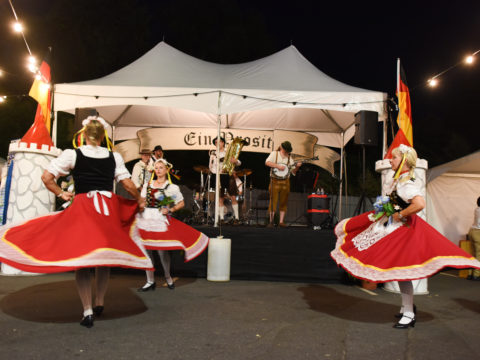 Prost to our 2019 Fall Party | Oktoberfeier!

Fall is officially here and we celebrated the change of seasons with our annual German festival, Oktoberfeier. Saturday, September 28...
Read More