With all the construction projects currently underway in the Carolinas, it’s easy to see the work the general contractors and subcontractors do in bringing new buildings up out of the ground. What people don’t see is all the work that happens prior to the first shovel hitting the dirt.

That period of time between the initial conversations with the owner and the first work at the site is known as pre-construction. It includes all of the planning, designing, cost-estimating, schedule development, bidding and hiring of subcontractors that occurs prior to construction. All of the principals involved in the project – the owner, general contractor and designers – work collaboratively to ensure the project is buildable, within the established budget and will remain on schedule.

Getting to the cost estimate

Early in the pre-construction process, the general contractor and design team give the owner accurate cost information so the owner can make informed decisions. This detailed estimate includes all of the building’s components broken out as line items. It allows the team to describe what they understand the building to be before the final plans are drawn.

“It’s important to create an accurate cost estimate early in the process, at the beginning of design, that’s when you have the greatest influence over the cost of the building,” said Aldridge. “The longer you wait, the less influence on cost you have.”

Bucci Development is currently working with Edifice on building a 41,000-square-foot office building in Myers Park at 150 Providence Road.

“It was important for us to get a budget that would be close to what the actual cost of the building would be,” said Brian Bucci, owner at Bucci Development. “Once we had real numbers in place, we could decide if there were elements we wanted to put back into or add to the building.”

Pre-construction also helps the project remain on schedule and within budget. If needed, changes to the design can be made quickly without a large increase in the cost.

“If you wait to make changes later in the design process, like a month before construction starts, it will slow down the job because the designers will need many more weeks to implement the changes,” said Aldridge. This affects both the cost and schedule.

“The sooner you can have complete construction documents, the better off you’ll be at getting accurate numbers on construction costs,” said Bucci.

In a typical construction project, there are three sets of design documents, each of which includes a cost estimate.

During pre-construction, options on the various materials that can be used in the construction are explored. “As soon as we have material selections from the design professionals, we explore other options that could provide the same aesthetics but may be less expensive,” said Aldridge. “With our value-management process, we look at every piece of the building for options and ideas that help increase the value to the owner.”

Midway through pre-construction, the drawings are reviewed and run through 3-D modeling that will show if there are any discrepancies in the building systems. If so, the team can make any necessary changes at that stage, saving the owner both time and money.

In addition to developing an accurate cost estimate and the final construction documents, the pre-construction process includes the development of a site logistics plan and phasing plans with a detailed construction schedule.

Bucci Development’s project at 150 Providence Road was unusual and fast-tracked with pre-construction taking only three months, followed by a construction schedule of 12 months. “The building was 100% pre-leased with tenants who wanted to be in the building sooner as opposed to later, so we fast-tracked it,” explained Bucci.

“We often have clients who want to speed up the pre-construction process,” said Aldridge. “We do that by having early packages released to the subcontractors.”

The greatest opportunity to ensure a project’s success occurs during pre-construction. Particularly in today’s dynamic economy, early involvement by the entire project team (owner, architect, and contractor) is paramount in producing a well-designed project that meets the owner’s budget and schedule. A well-run pre-construction process will pay dividends in your next project. 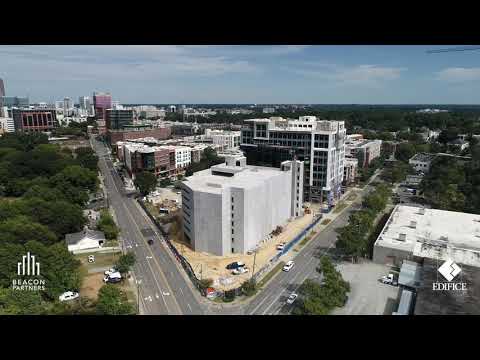 The Square at South End | September 2020

The Square at South End continues to impress. The parking deck structure is complete and the site cleared around it...
Read More 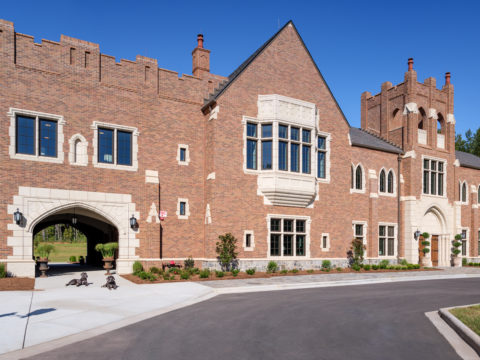 The Associated Builders and Contractors of the Carolinas (ABCC) announced that the 2020 GC Project of the Year, presented by Adams...
Read More 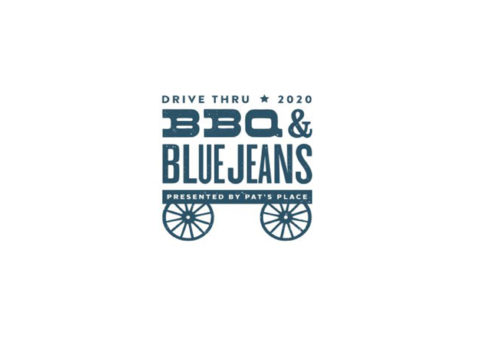 BBQ & Blue Jeans is the party of the summer and the signature annual fundraising event for Pat’s Place Child...
Read More