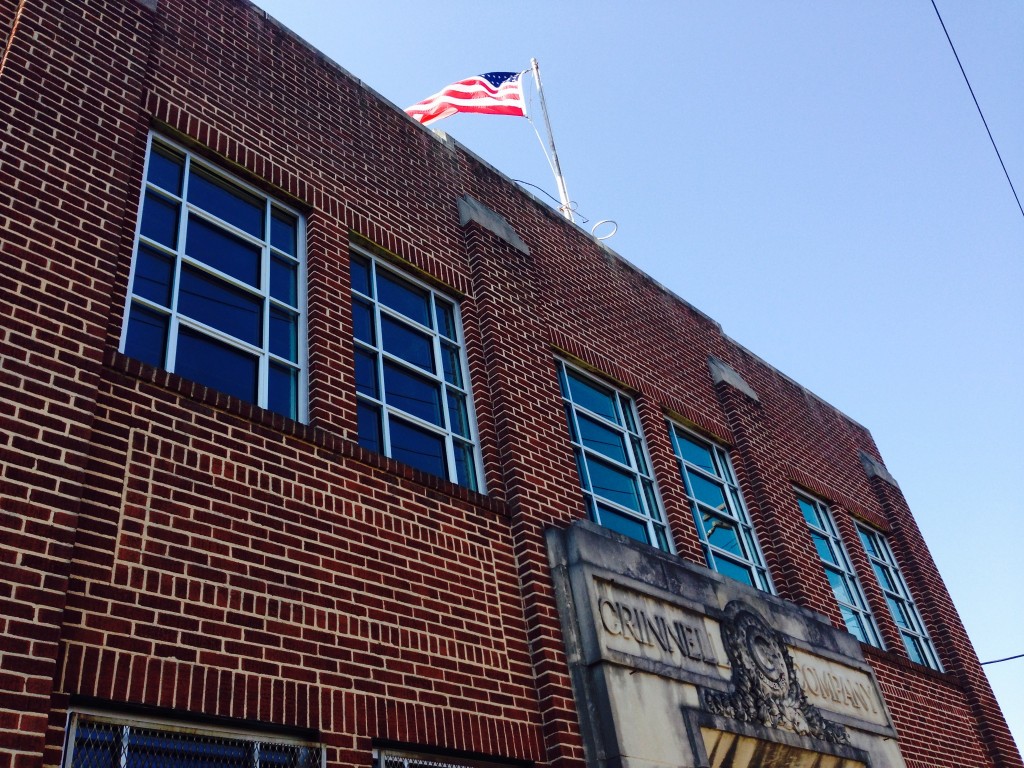 Charlotte, N.C. – In what appears to be one of the last buildings to transform this westside corner of Charlotte – the Grinnell Company building is currently undergoing extensive renovations.

Edifice recently began renovations on the space, located directly beside Edifice headquarters on West Morehead Street. Originally built in 1929, the building shares its listing on several historic registries, similar to that of other buildings in the area.

No doubt, the building is turning heads. 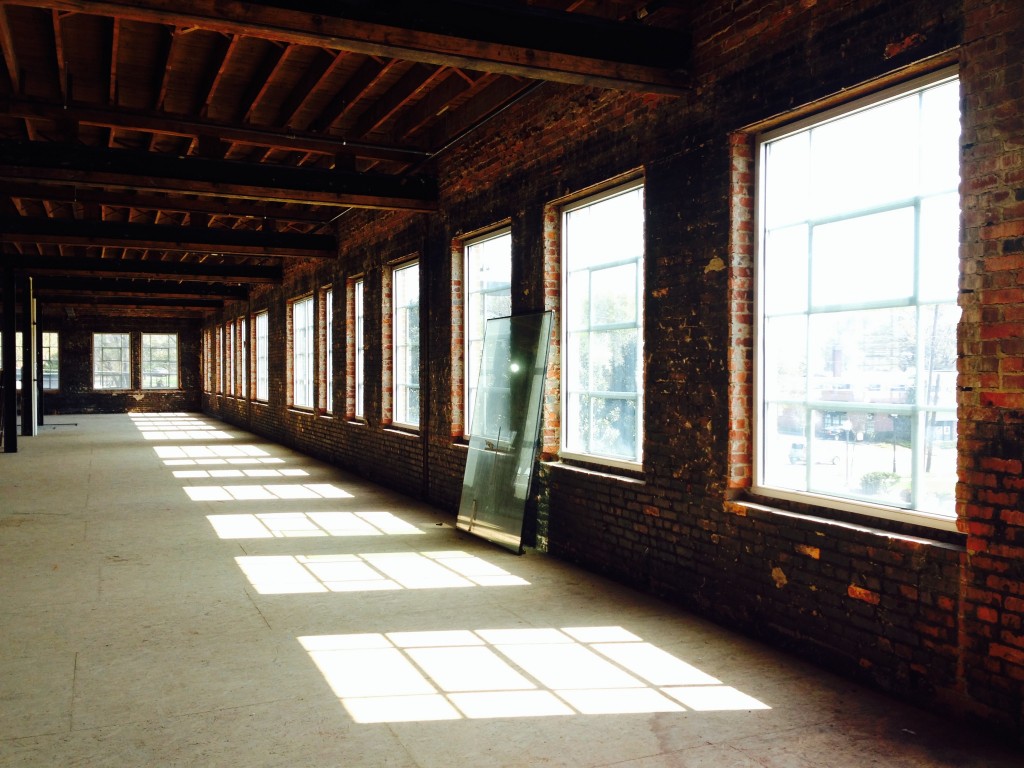 “It is a prime location,” stated Eric Laster, President and CEO of Edifice.

Laster purchased the building in late 2013 in hopes of renovating and reviving this Greek-inspired structure into inviting office space. In an area just a half-mile from uptown and easy access to major highways, the property is drawing some well-deserved attention.

The two-story, 28,000 square foot brick building will be upgraded while preserving its architecture. Exterior upgrades will only enhance some of the unique features original to the structure, such as new oversized doors emphasizing the ornamental carved concrete entrance.

Once inside, the original brick will be preserved and exposed for appeal. Utilizing the buildings location, Grinnell will also boast a 1,300 square foot rooftop deck when complete. Accessible by stairs and an elevator, the rooftop views will be paramount. 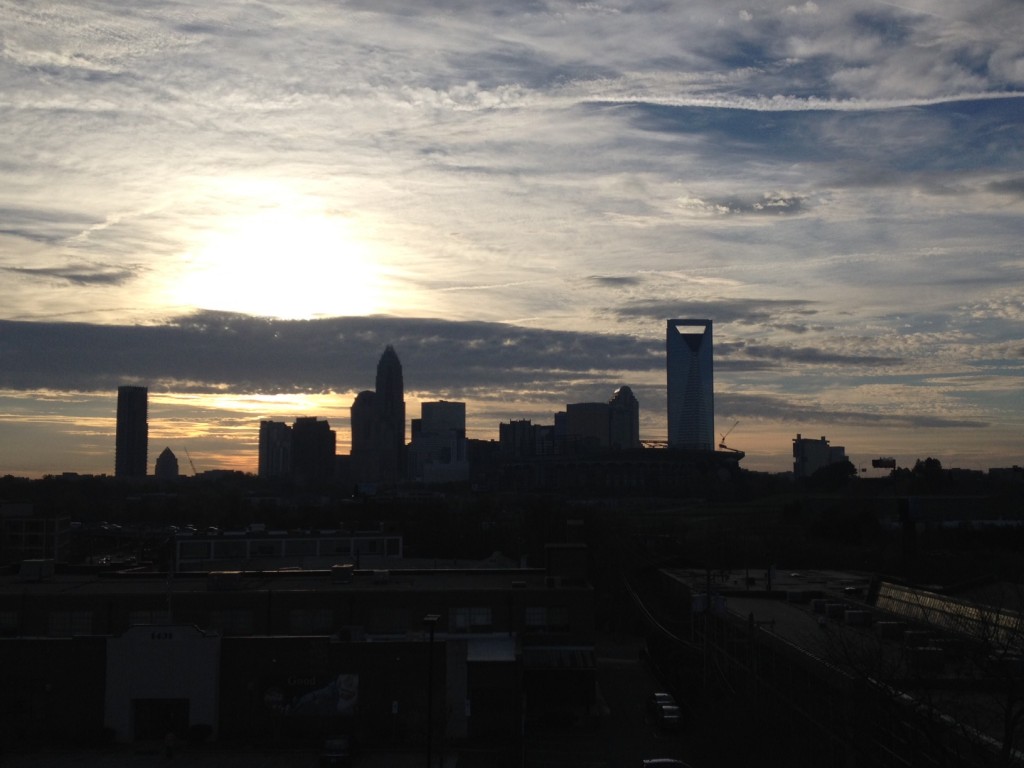 View from Rooftop Patio Under Construction.

Laster knows the area well. He originally purchased the Coca-Cola building next door some 16 years ago. “At the time, other than a few surrounding businesses, we were one of the few occupied buildings in the immediate area.”

Since then, the westside has seen an uptick in businesses. Some new start-ups, some relocating from uptown. Whether it’s the revitalizing of older structures or new construction, the area is at its busiest in years.

“It will be interesting to see what new neighbors we will have in the coming months – what they bring to this area,” Laster shared. “Until then, we are busy keeping construction moving.”