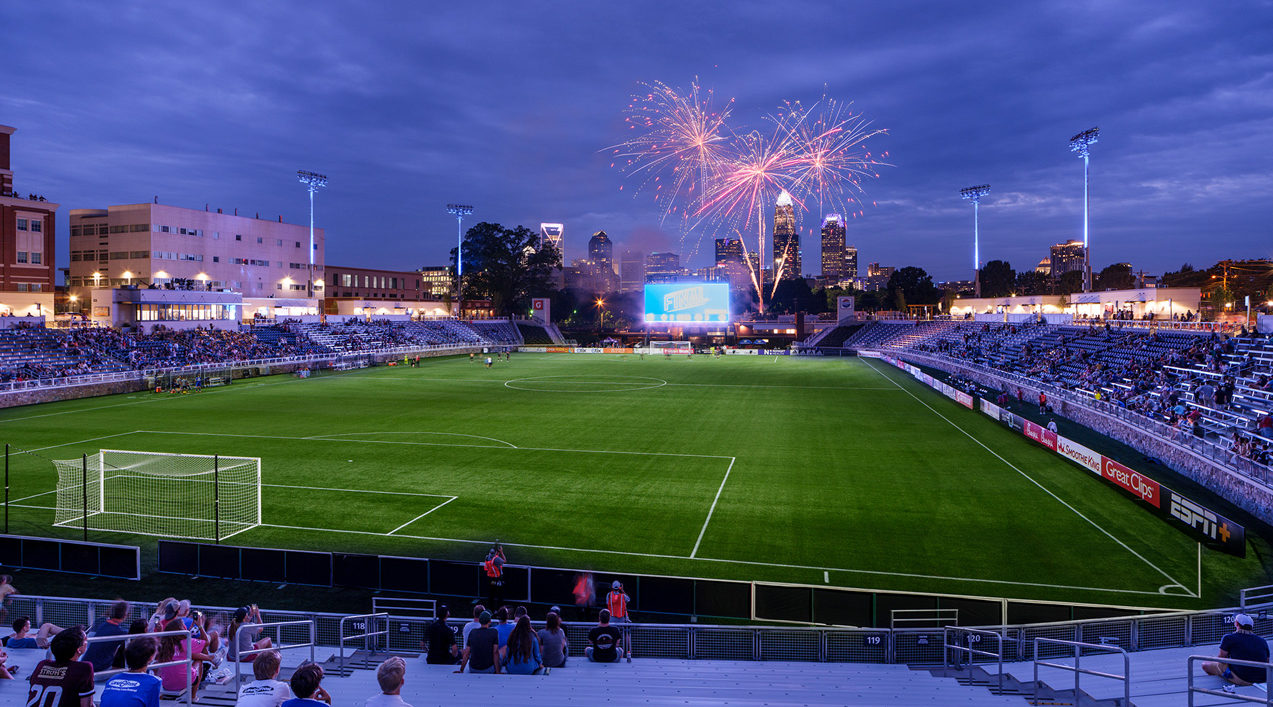 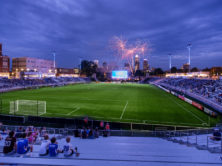 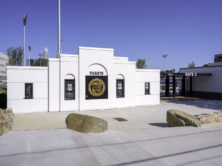 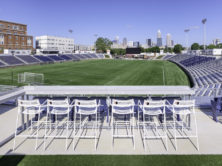 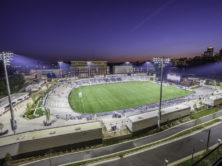 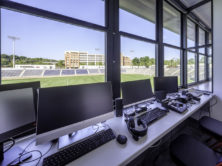 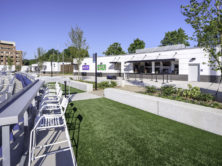 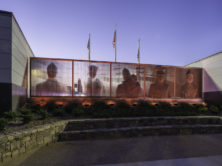 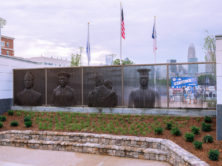 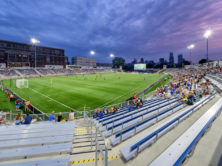 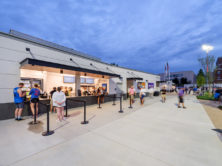 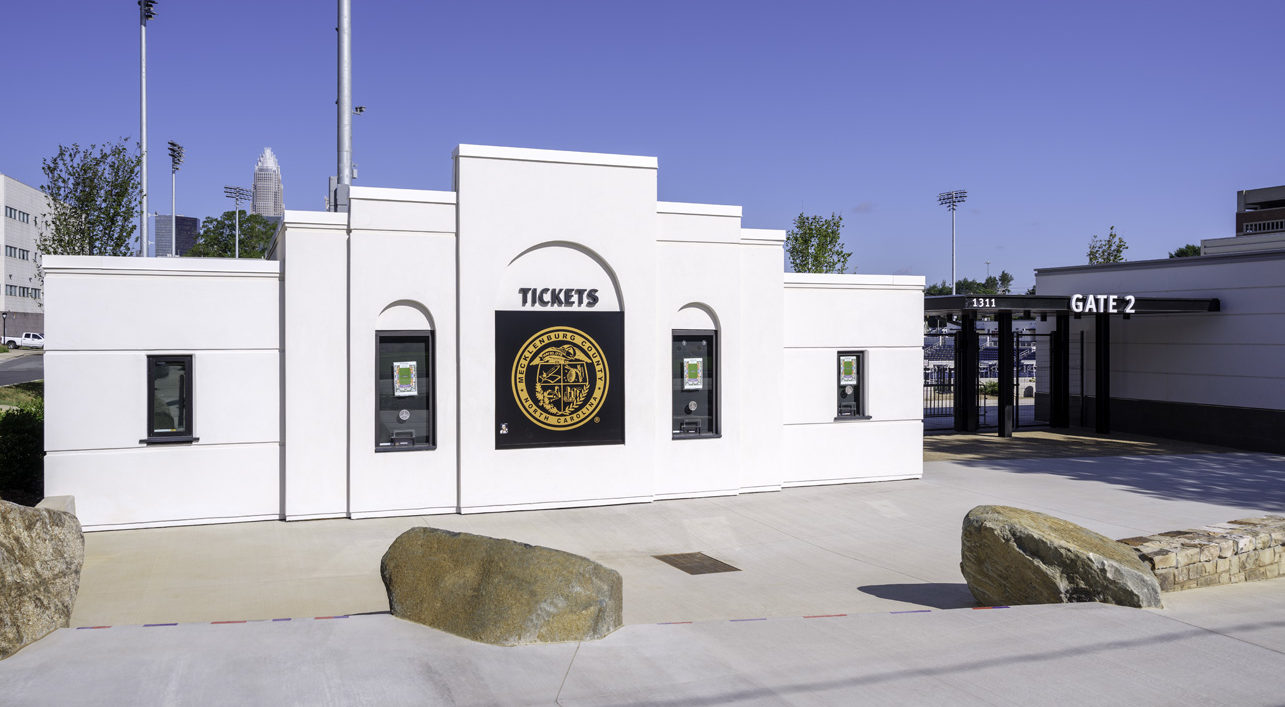 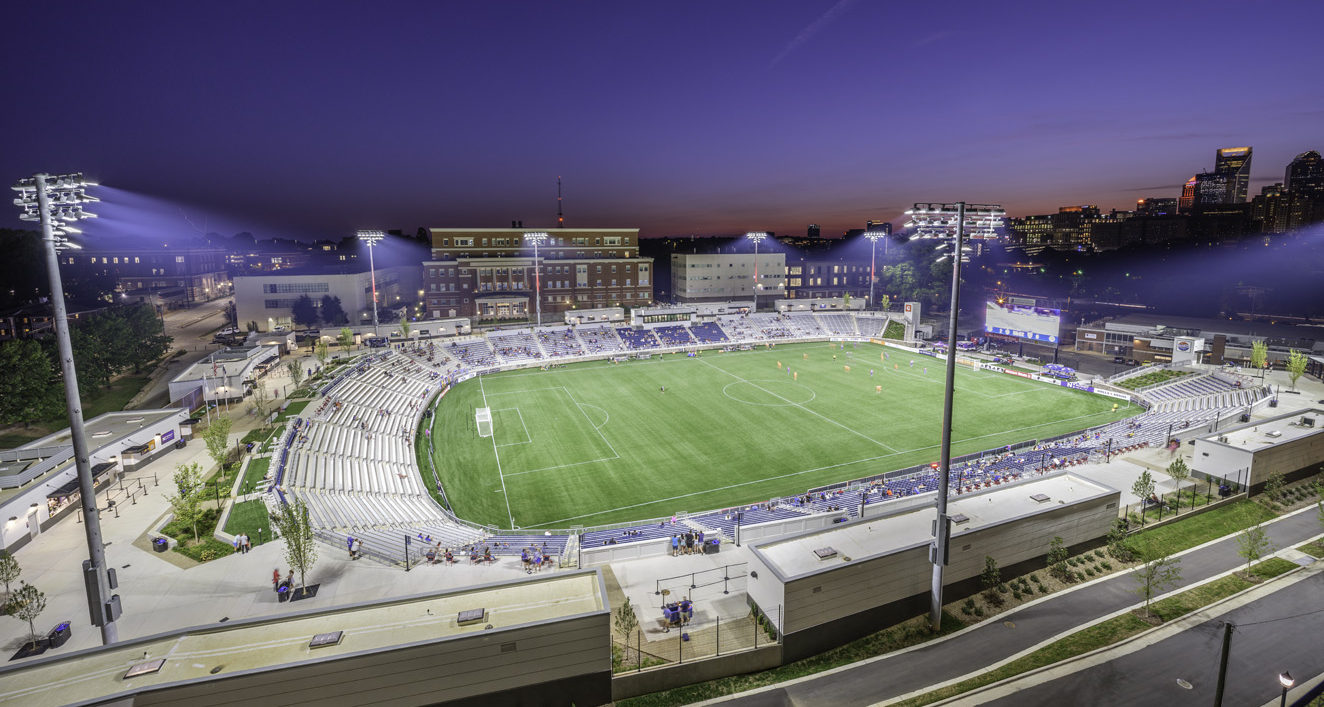 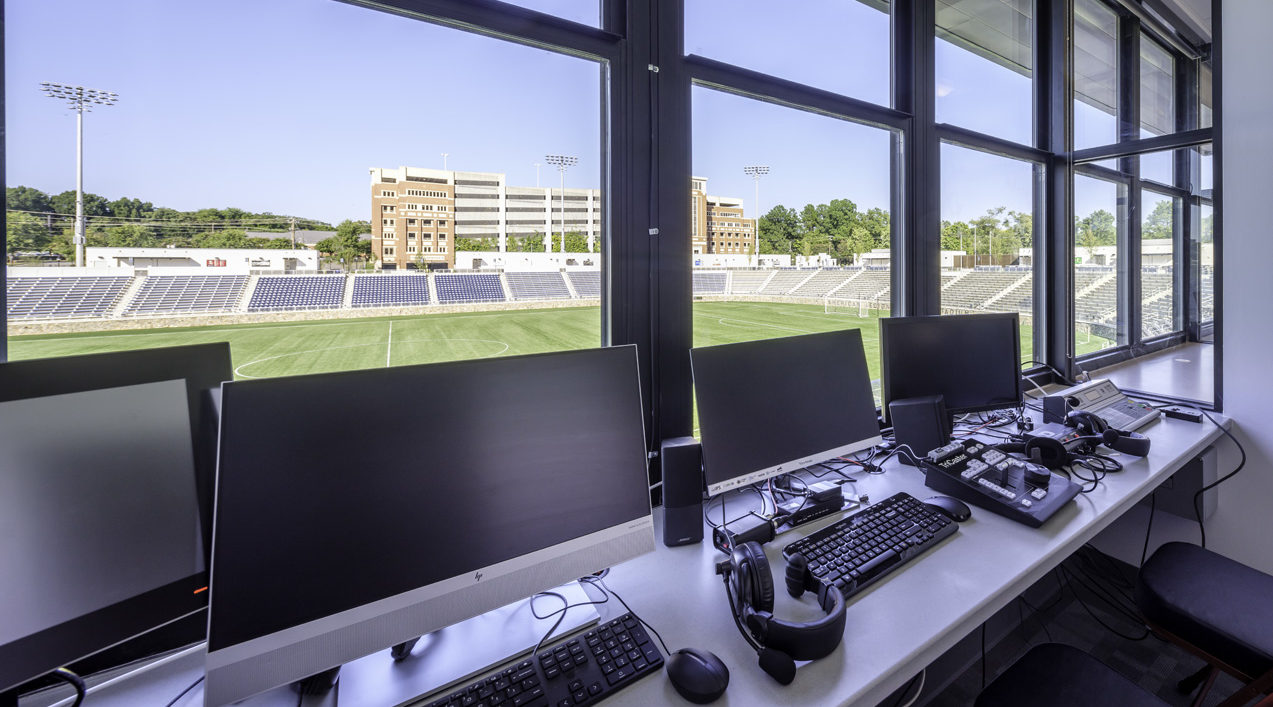 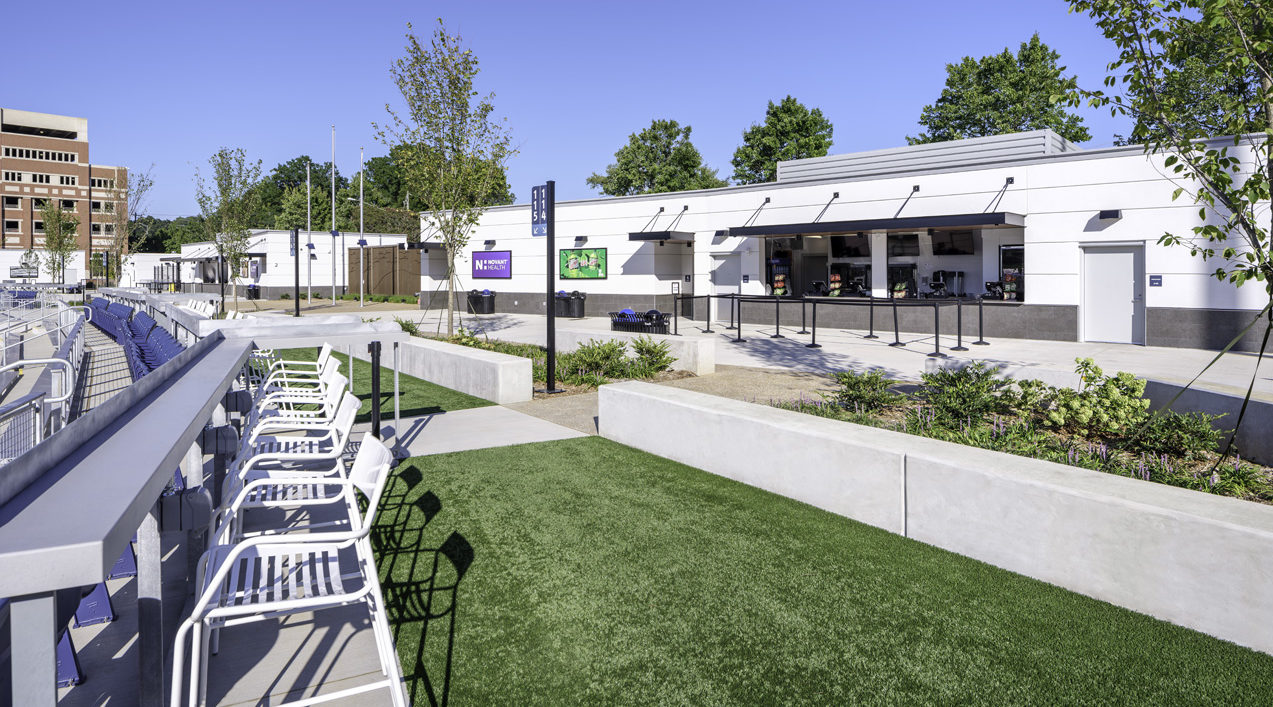 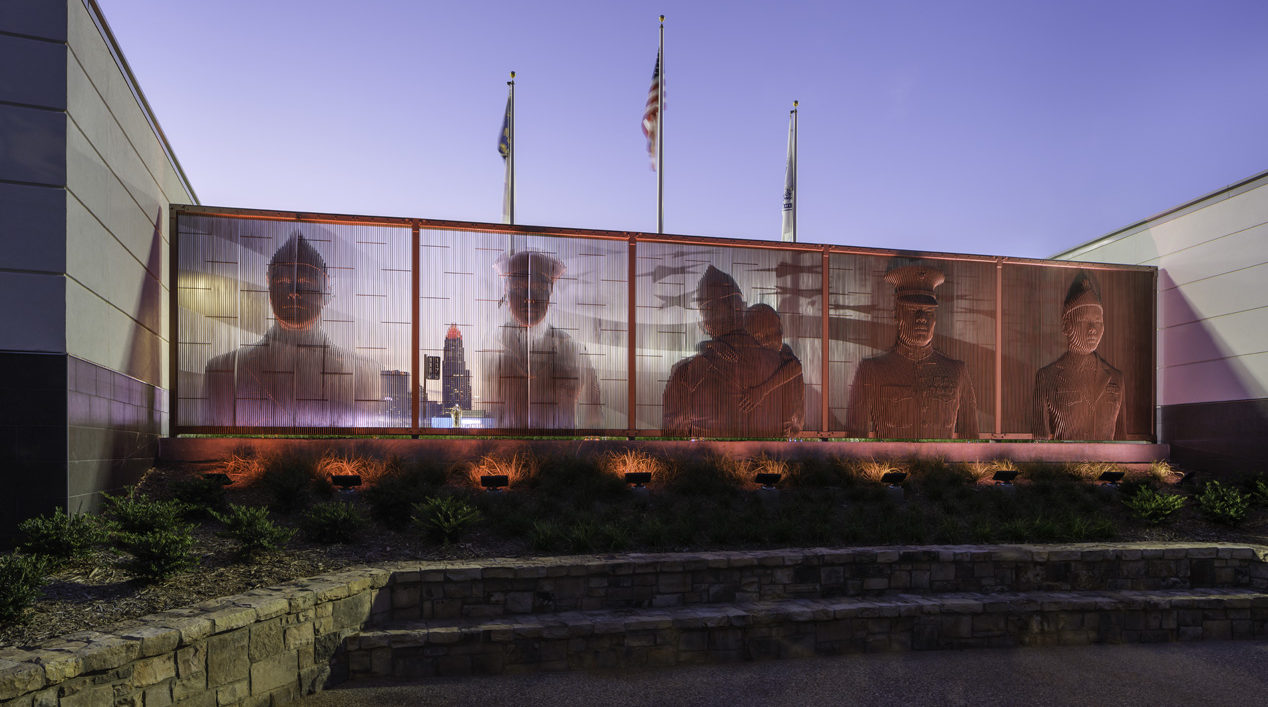 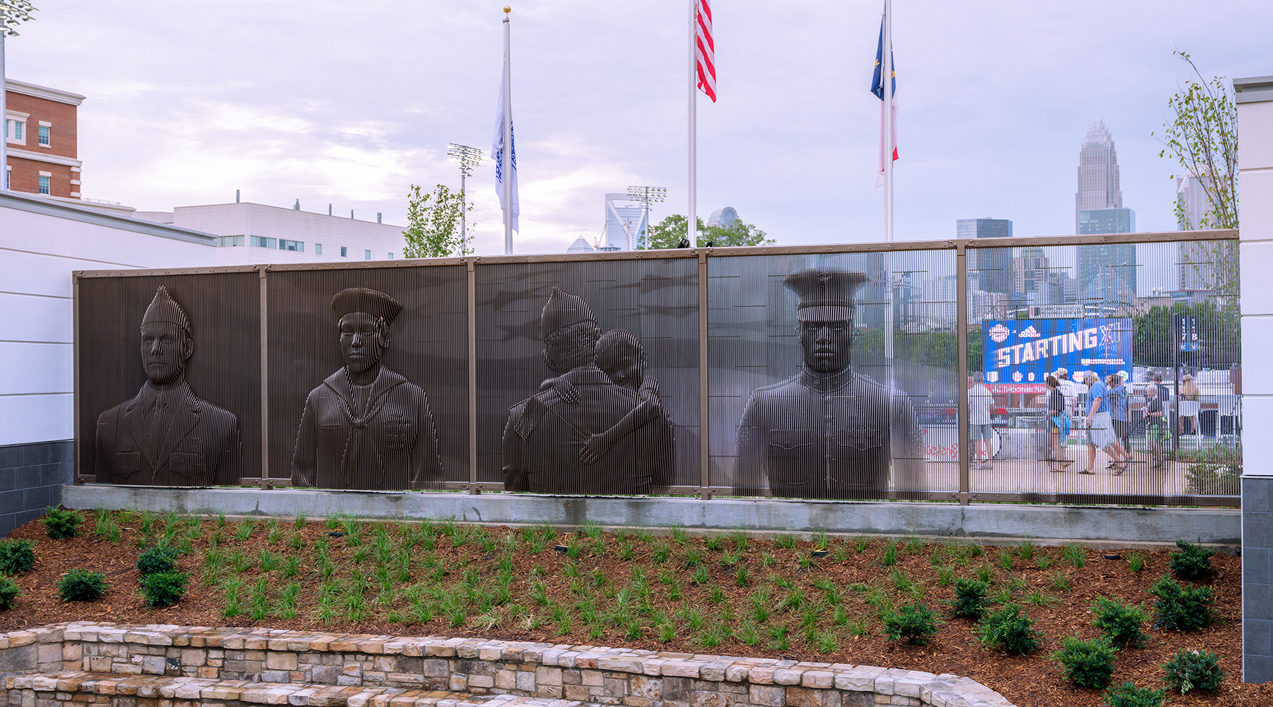 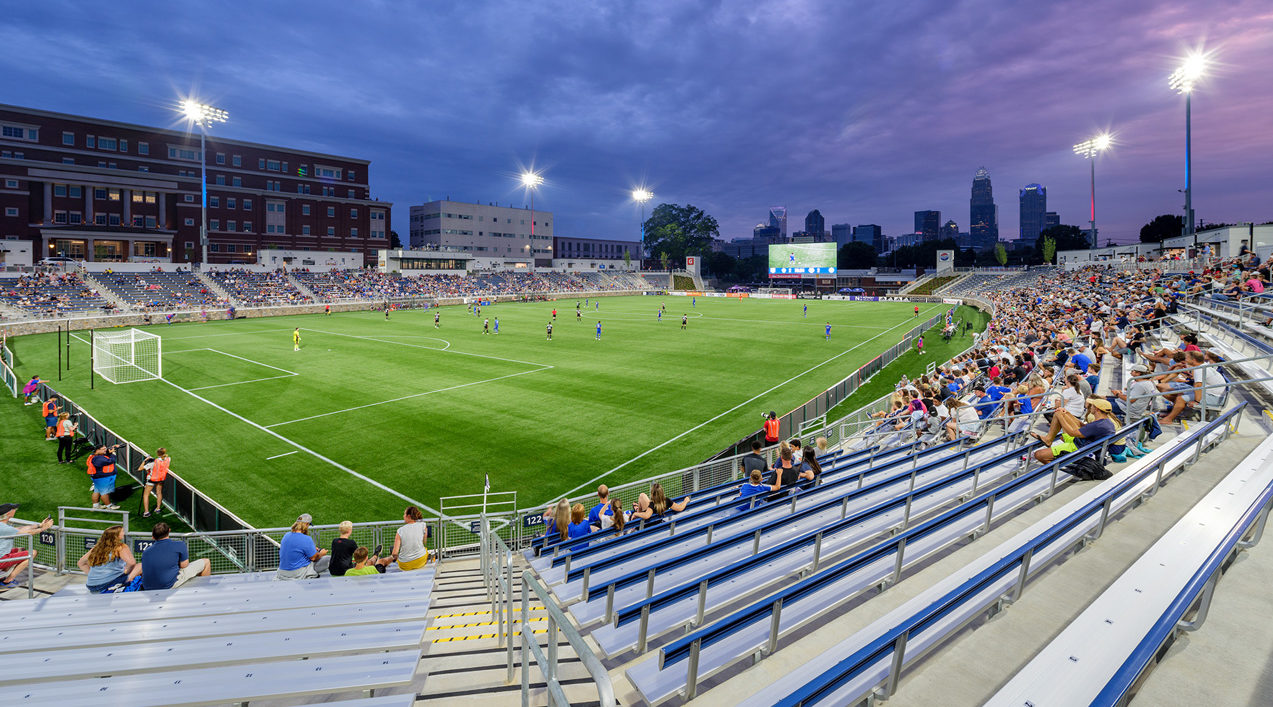 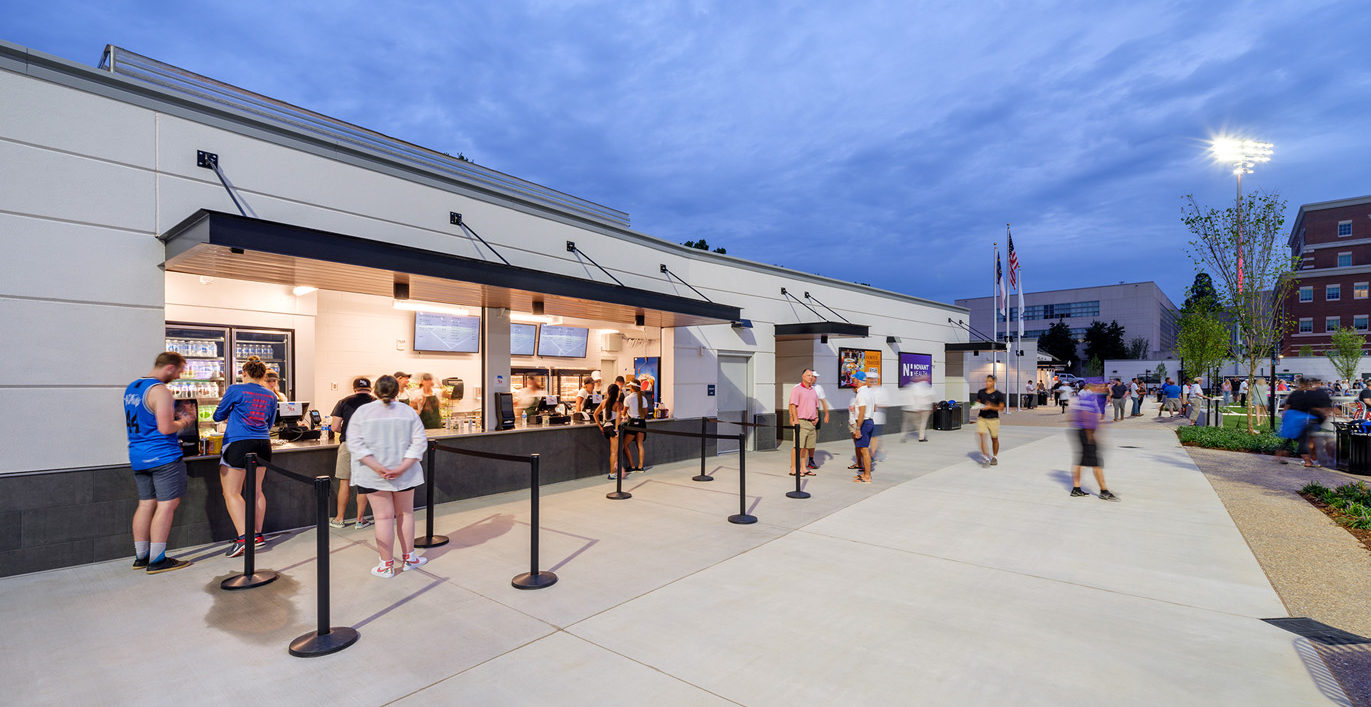 The American Legion Memorial Stadium, a vibrant multi-use venue, is the new home of the Charlotte Independence soccer team. The 10,500-capacity stadium features pro-sports quality artificial turf certified by FIFA, 9,500 fixed seats, a view of the uptown Charlotte skyline, and a pedestrian tunnel that connects to Little Sugar Creek Greenway, Independence Park, and the Elizabeth neighborhood.

An extensive public art display honoring World War I veterans of the United States military is viewable from both inside and outside the stadium. The preserved design features of the ticket offices and a rock wall composed of the original stadium stones placed around the field elevate the historical impact the stadium had on our city since the stadium first opened its doors in 1936.

Features of this facility include:

“The collective vision led by the Park & Recreation Department for revitalizing the stadium into a modern and highly versatile venue has already proved successful and has received nothing but glowing feedback and compliments. The positive praise received during the initial events at the stadium pays tribute to your team’s professionalism, expertise, and diligence on this project. Your firm’s responsiveness and commitment to
excellence have given the community an asset that we can all be proud of. “